Join the Discussion With These Top Speakers 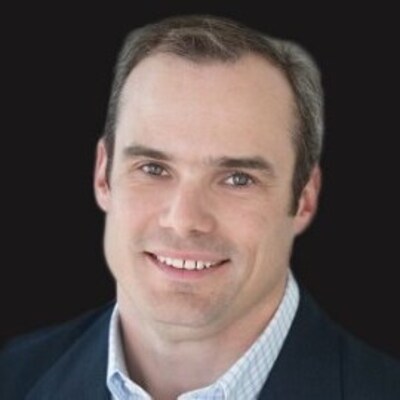 The volume and complexity of cyber threats facing companies, government agencies and infrastructure providers continues to escalate. The number of phishing attacks alone have risen more than threefold since February, according to multiple studies.

To help defend the U.S. against such attacks, the Cyberspace Solarium Commission was created by the 2019 National Defense Authorization Act. The Commission is a bicameral, bipartisan, intergovernmental body that’s charged with developing and articulating a comprehensive strategic approach to defending the United States in cyberspace.

In this interview between RangeForce's Gordon Lawson, CRO & President and Chris Inglis, Distinguished Visiting Professor in Cyber Security Studies, U.S. Naval Academy and Former Deputy Director, National Security Agency, will share the dramatic and controversial findings of the Solarium Commission, including the risks to U.S. intellectual property, privacy, critical infrastructure, and the integrity of our election system.

THIS WEBINAR HAS CONCLUDED - CLICK THE LINKS ABOVE TO WATCH NOW